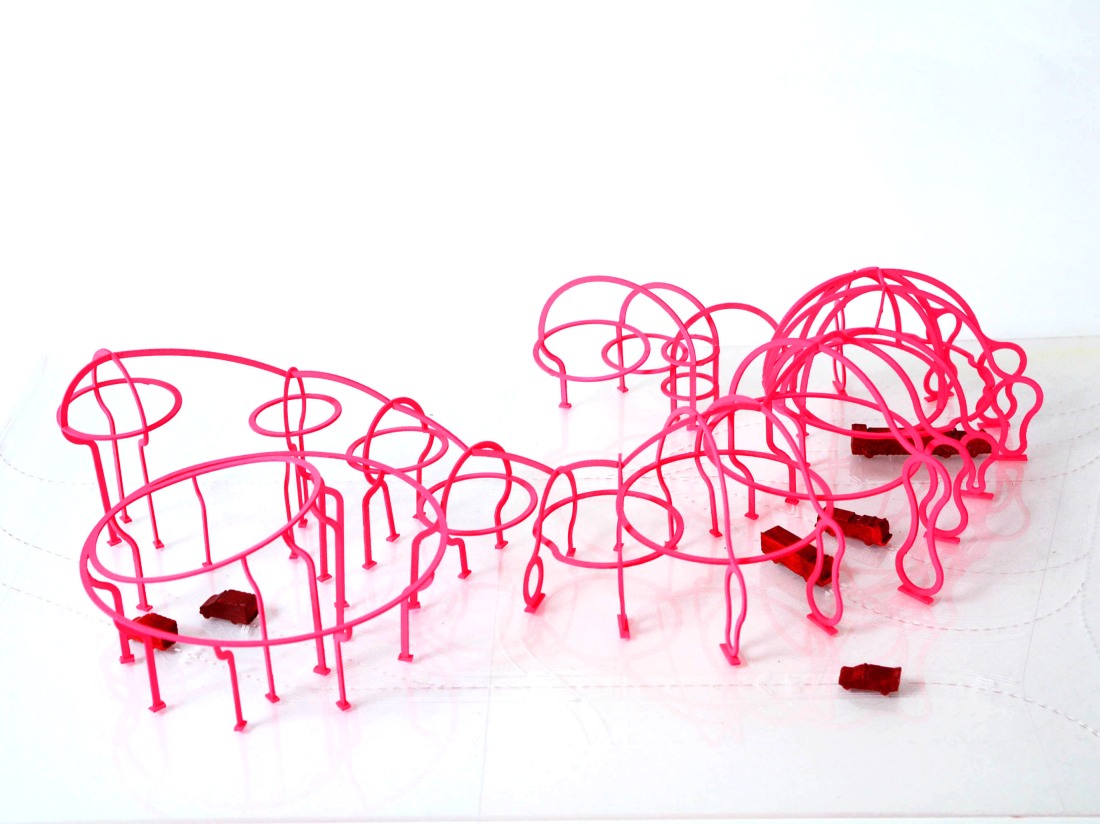 Fire Station 27 is composed of a series of profiles arrayed radially in plan which produce a massy exterior and framey interior. The inflated, semi-permeable building collects and disperses movement at two focus points. 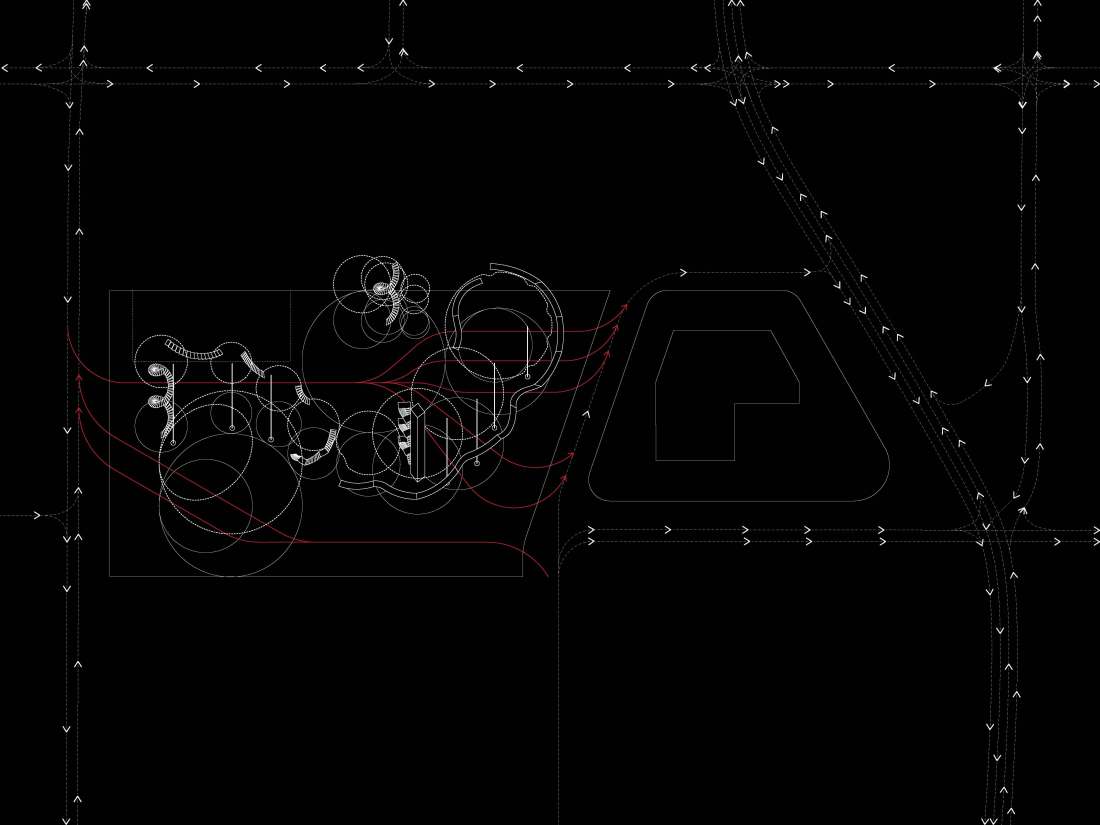 The building footprint was derived from notations on the ground plane that focus and distribute vehicular lines of flight while tethering them to necessary service and programmatic components. The grouping of circles which connect through overlap and tangent creates two focus points which defines the vehicular circulation through the site in two opposite directions. 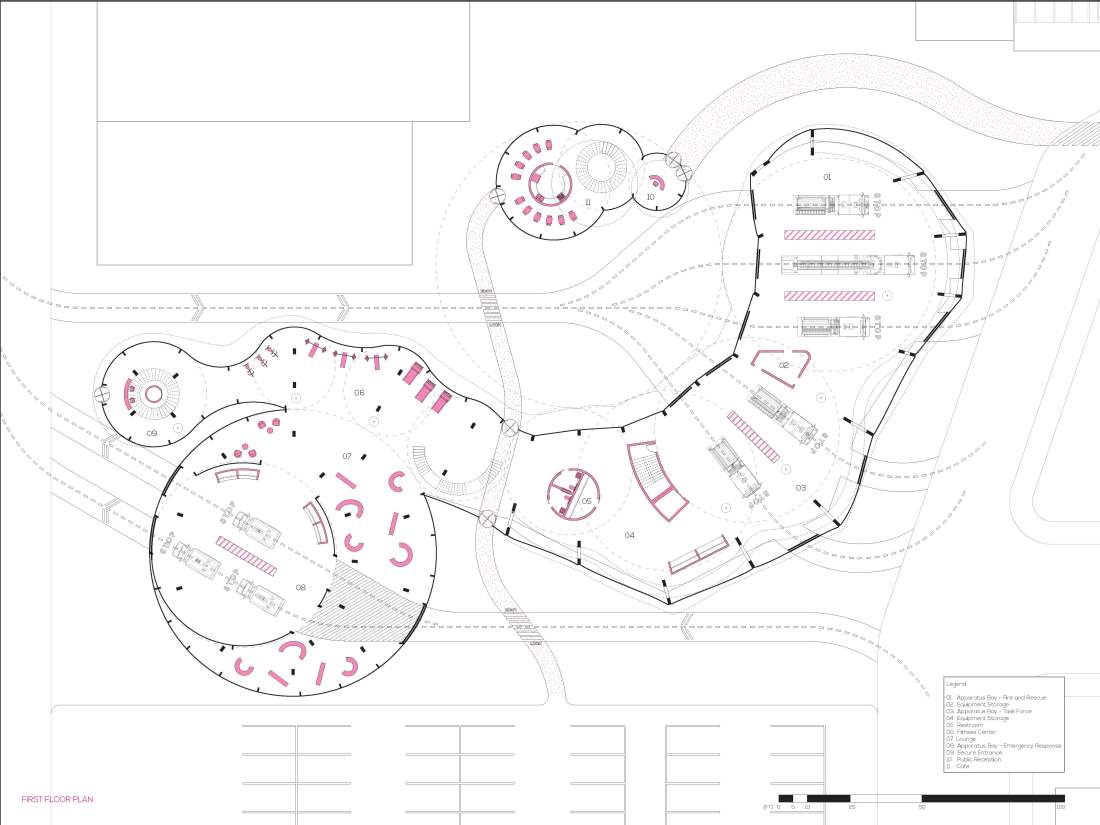 Radially organized sectional profiles produce hills and valleys which define its bulbous form. Staggered floor heights allow for a simultaneous reading of public and private while creating a divide between the ground plane and the world above. Circulation is critical within the building, as it connects its nodes vertically and horizontally. In addition to supporting the building, structure serves multiple purposes. It elevates mass, spryly tethering the bulk of the building to the ground of the city. Structure defines space, acting as the heavy frame which the flexible skin stretches over to create form. And structure contains circulation. The majority of the building’s vertical circulation exists in ramps and spiral stairs which gradually ascend through the figure-8 shaped steel profiles. The merger of circulation and structure facilitates open and direct territories at the ground level and subdues vertical supports to prioritize the sence of a hefty, inhabited roof. 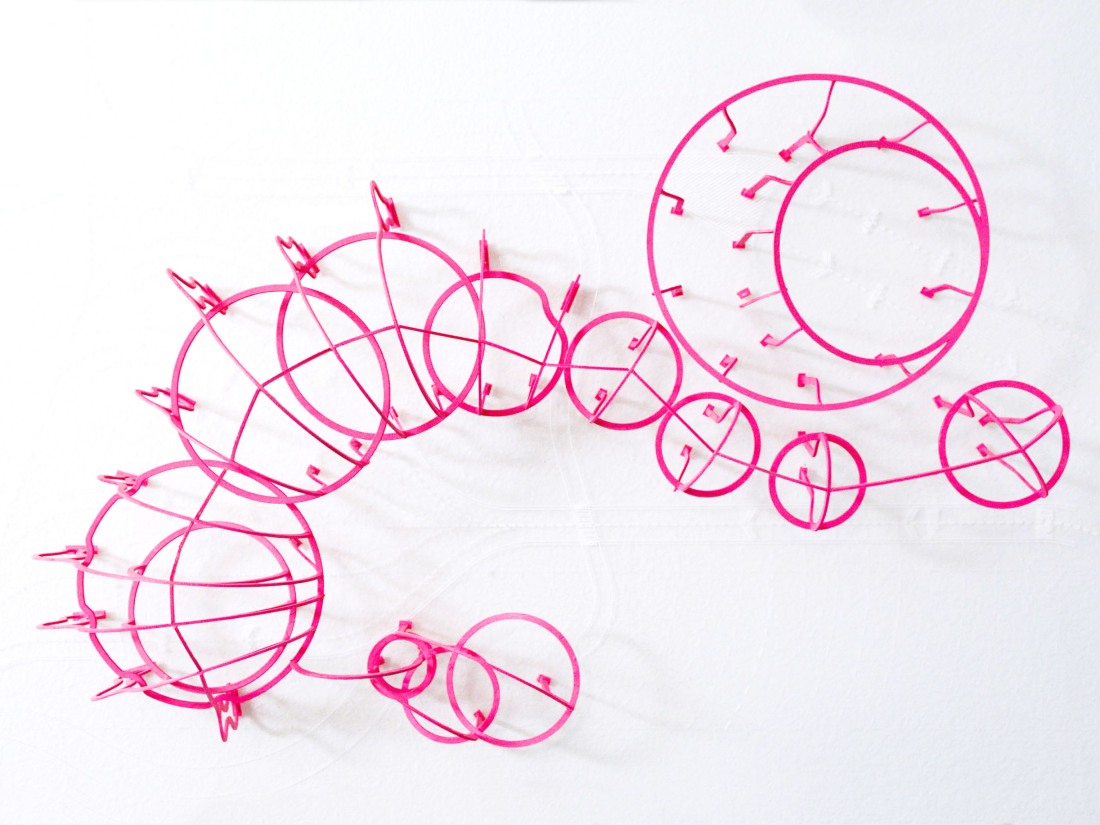 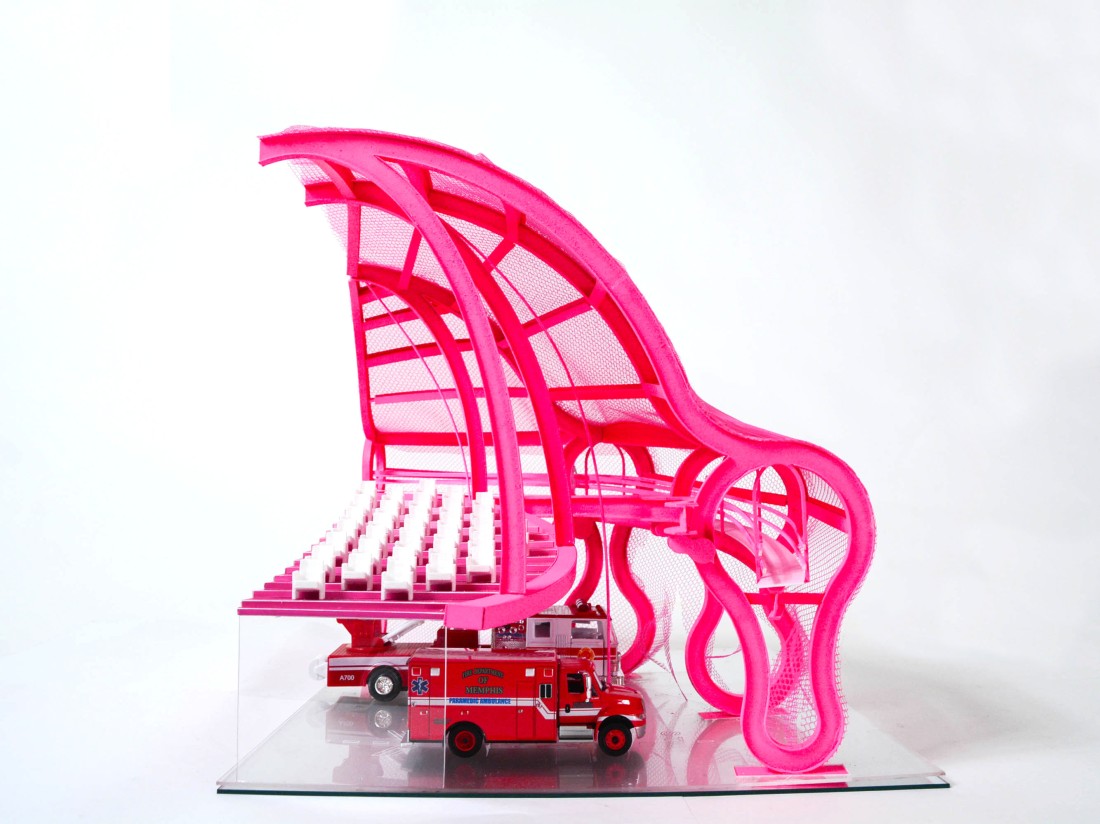 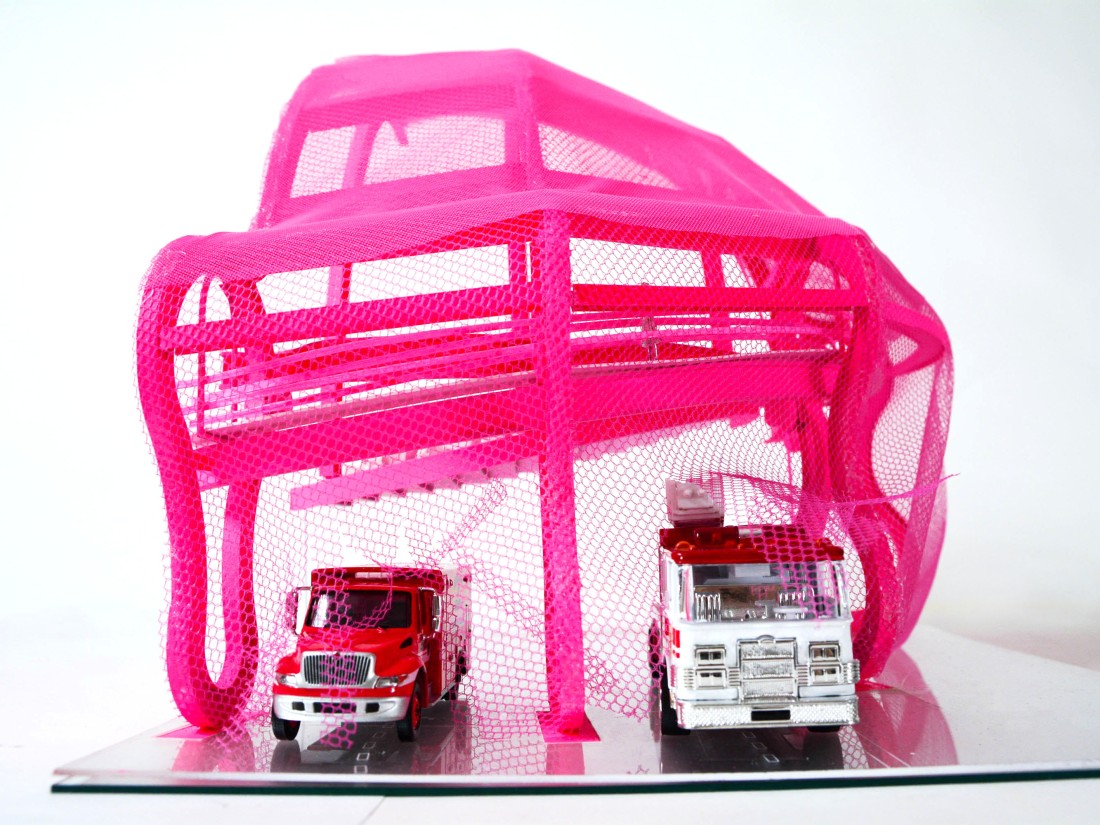 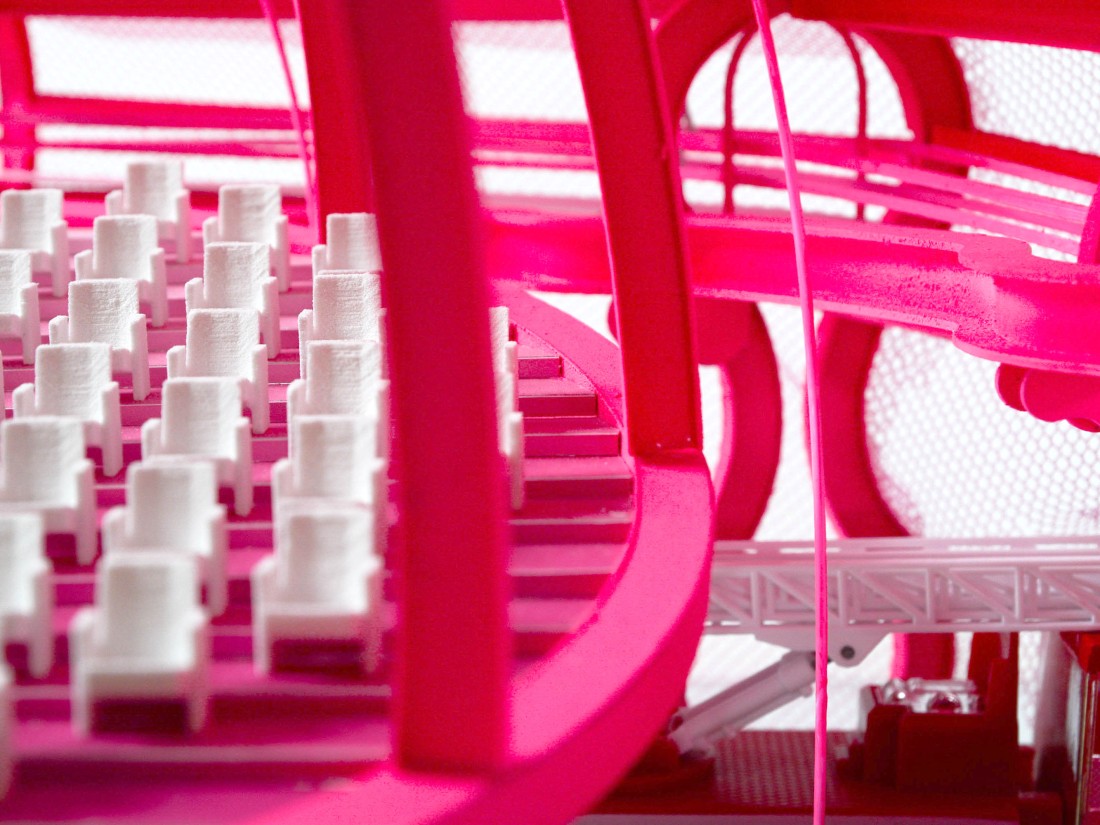 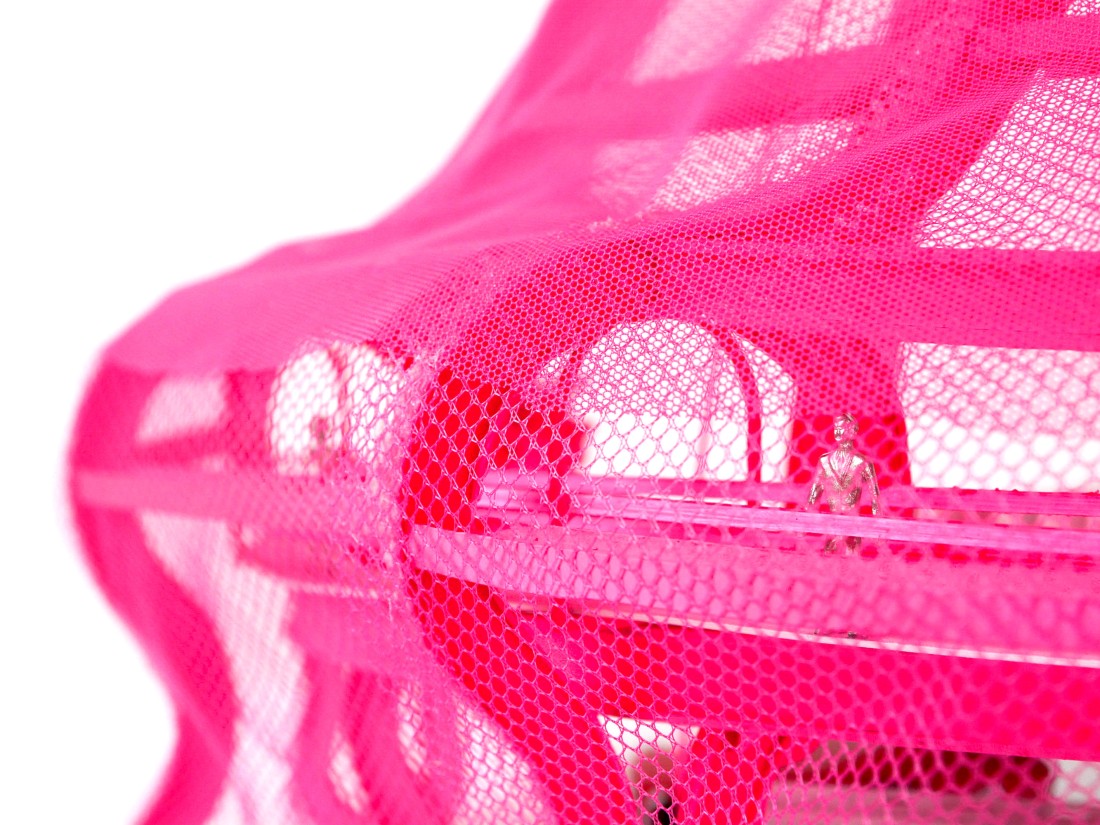 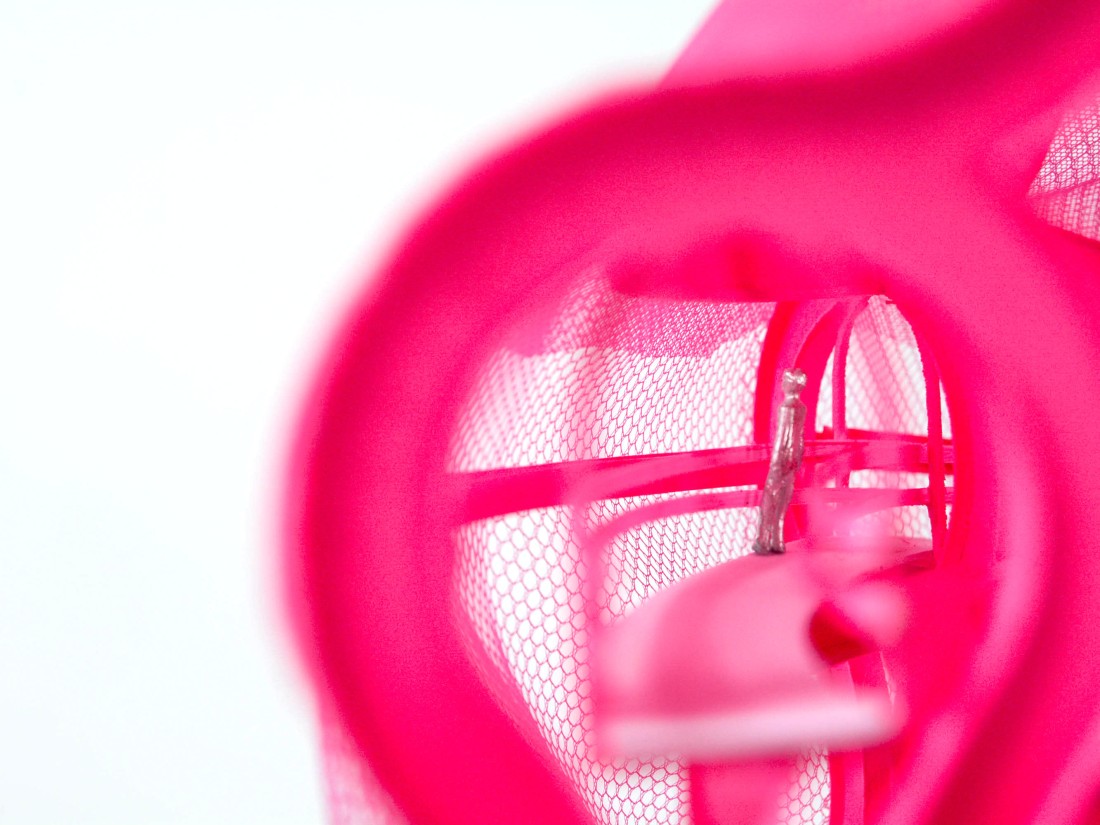